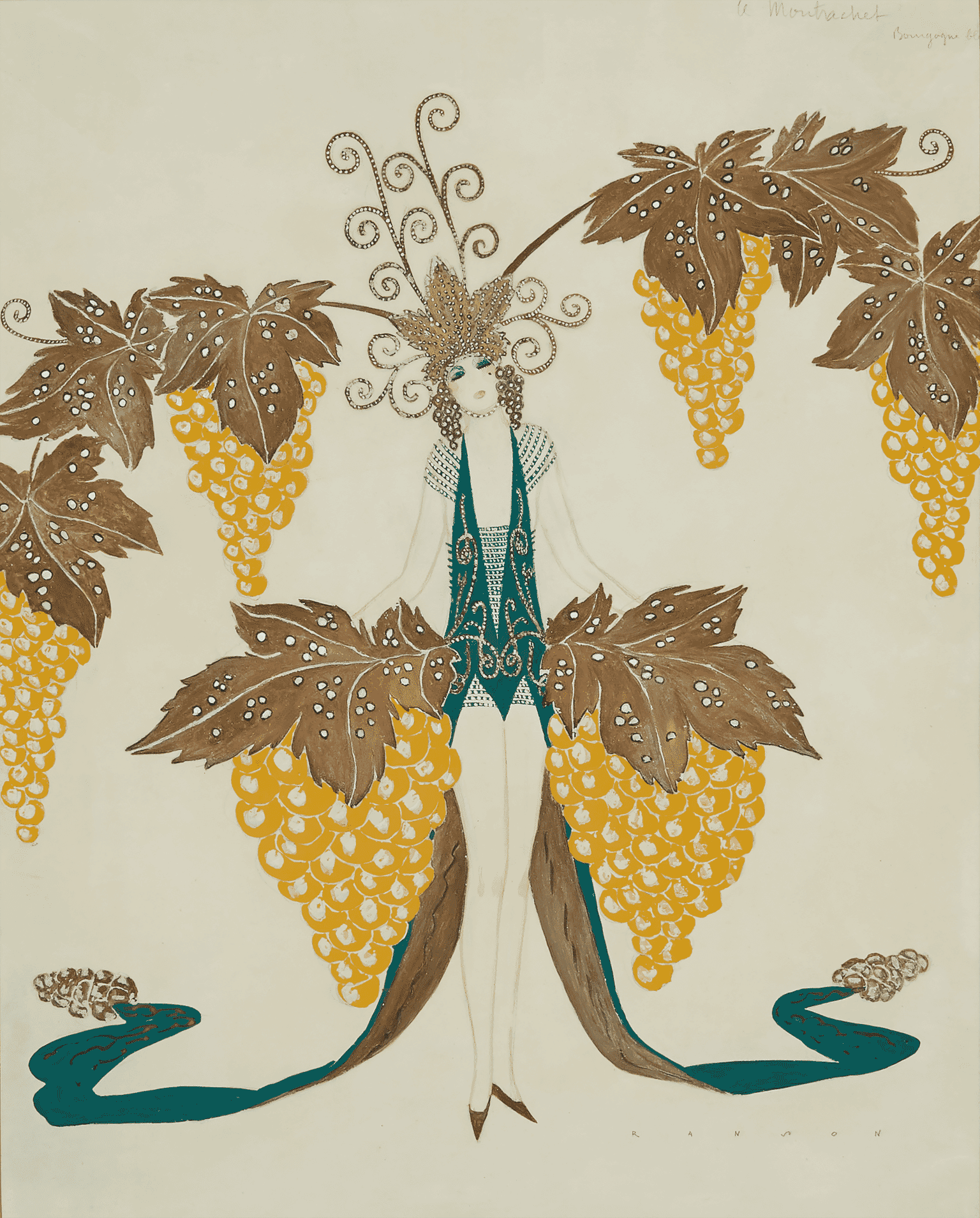 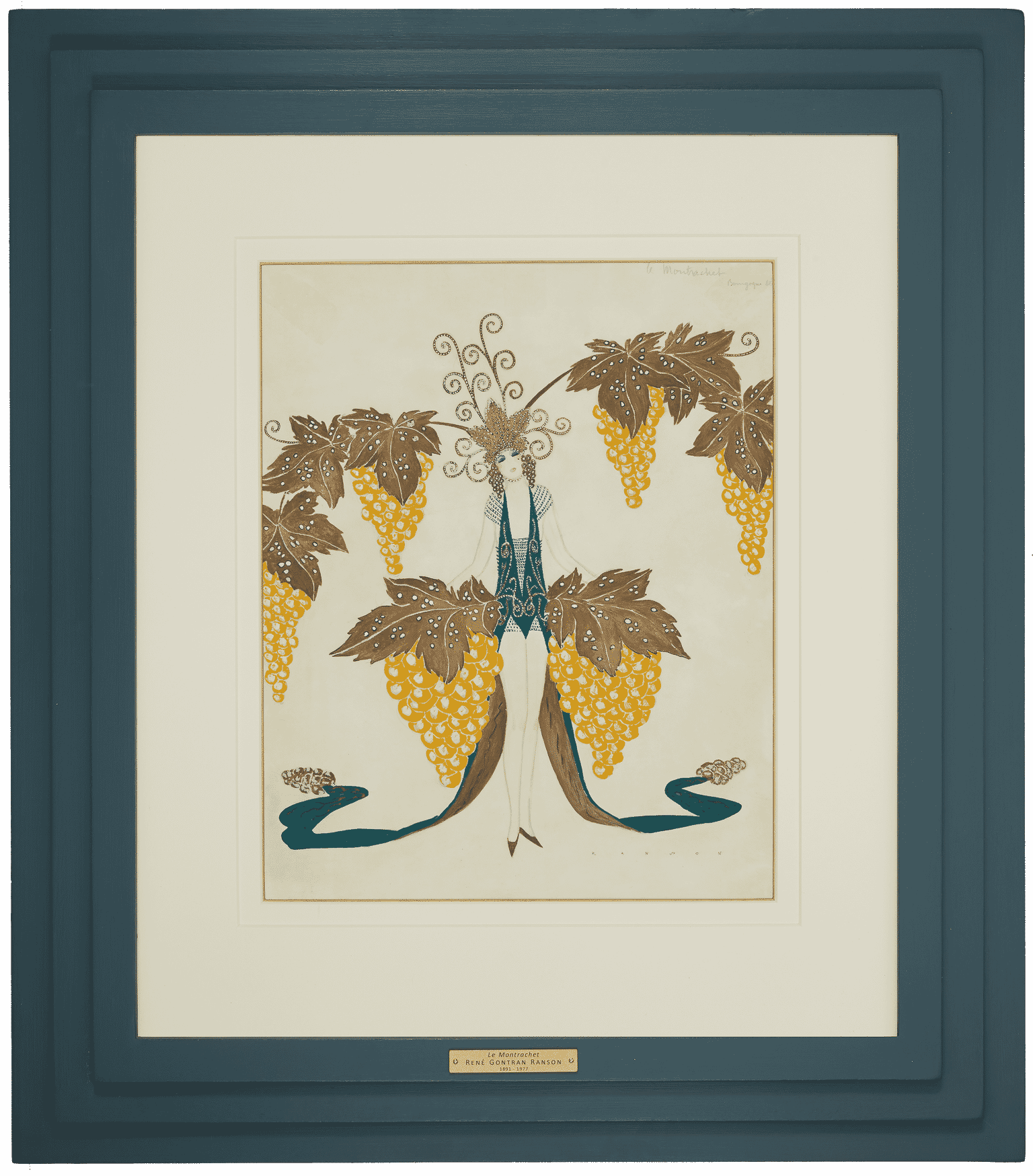 Born in Paris on 4th July, 1891, René  Gontran Ranson was one of the most important designers during the heyday of the Parisian music hall in the period between the two world wars.   Hugely creative and diverse, his designs were rendered with precise, detailed draftsmanship of the highest quality.

Painter, illustrator and costume designer, he was considered among the great heirs to the Ballets Russes tradition.

He worked for the Folies Bergère from 1924 to 1932, and along with contemporaries such as Romain de Tirtoff (better known as Erté), he supplied costumes to the Max Weldy studio in Paris, who in turn marketed them worldwide.

Ranson also designed for other theatres, such as the Paris Opera, and for several movie studios, which included Fox, Pathé and Paramount.

During World War II, Ranson took part in the French Resistance and designed for their publications.

In 1975 during its seventh international competition the jury of the International Academy of Lutèce honoured him with a lifetime award for his outstanding artistic achievement.