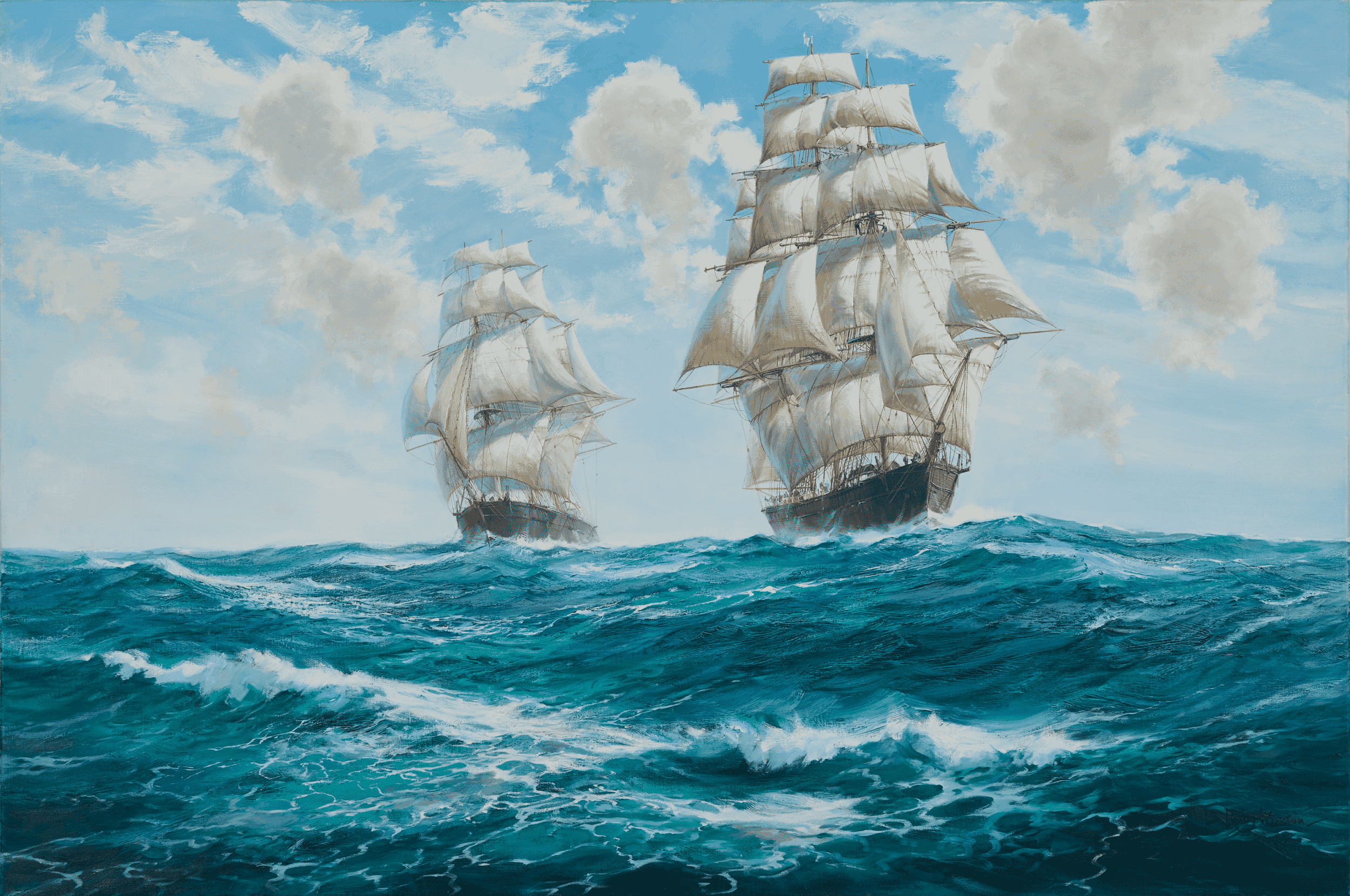 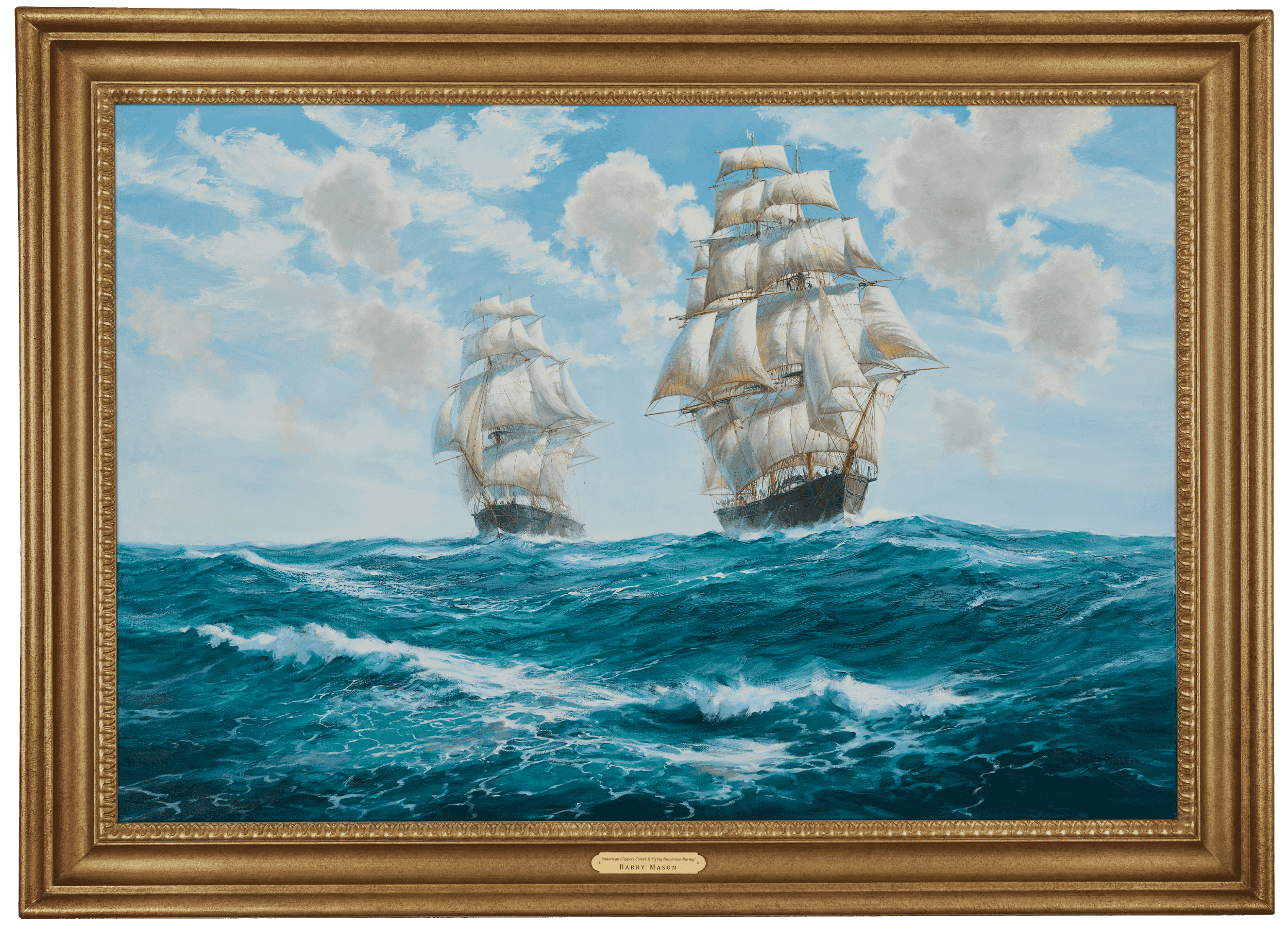 The Flying Dutchman and Comet were in close company on 30 April, 1853, both homeward bound to New York from San Francisco.

A passenger on the Comet said the racing clippers were “frequently within pistol shot of each other”, and with an increasing wind Comet shot ahead, arriving in New York on 7 May, 83 days and 18 hours from San Francisco.

The Dutchman arrived the following day.

Weighing 1,836 tons, Comet was built in 1851 by W.H.Webb of New York, She made many fast passages to the West Coast until 1854, when she was put in the Far East trades. Comet continued across the globe until 1865, when she left Morton Bay in Australia bound for London.

Three weeks out, she caught fire off Queensland, and eighty passengers and some crew members took to the boats, whilst the remainder of the crew stayed on board to fight the blaze. With the vessel sinking, they were taken off by the bark, Dauntless. The others were never seen again.

On the 14 February 1858 she was stranded on Brigantine Beach, New Jersey where she broke up.